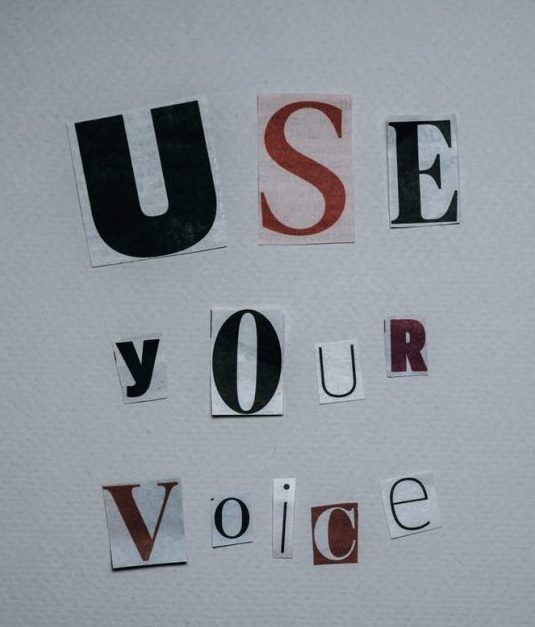 It’s a confusing time because it is (and has been) essential to elect as many open-minded and ethical Democrats/Independents to local, state, and national office as possible, yet it is understandable that people want to yell at anyone they can. Yelling at the main perpetrators (right-wing Republicans, Libertarians, and similar) is not as satisfying because it’s like yelling at zombies for eating brains. Destroying democracy, the environment, public health, and human rights is what they do. So I can see why some want to yell at anyone they think they can blame for not finding a way to protect all of us. I confess I personally feel similar rage towards certain Senators from AZ and WV as I do towards McConnell. As angry as I feel about how those two Democratic Senators have almost single-handedly undermined my children’s chances to live long and healthy lives, I know that McConnell and his type are much, much worse.

So complain, yes, AND vote.

Complain, yes, AND get involved somehow, preferably in ways that lead to positive change.

I worked quite a bit on local campaigns when I was younger, and I still remember feeling more frustrated with people who agreed with us than those opposed to us. (I also hated the fact that it felt as if many people only paid attention if the election was made to seem urgent with dire consequences rather than simply the pursuit of that which would be useful and helpful.) Too often, it felt as if the people who were politically moderate/liberal/progressive didn’t seem to feel any need to do anything or, worse, acted as if there was something unsavory about political engagement. Or so it felt at the time, though I think it’s improving. I’ve since realized that I don’t want to complain about the people who didn’t work their butts off to get as many good people as possible elected up and down the ballot because I tend to believe everyone’s doing what makes the most sense to them for lots of reasons and that sometimes they just aren’t there yet. It’s just hard to bite my tongue when some of those people complain that the “Democrats” didn’t do enough, like Democrats are a separate entity with magical access to power unrelated to the actions of individual voters and unaffected by the capricious mood swings of the voting population. It’s the same way I feel when people complain about The Government in a democracy. In a democracy, who is the government? The people. It’s us.

Is it hard and time-consuming? Yep. Is it frustrating and slow? Oh, yeah. Do you discover that we don’t actually all think in lockstep which makes it really hard to put into action all these plans that some activists claim would fix everything? Yep. Do you also discover that some solutions have unintended consequences, so you are never done with trying to fix anything? Oh, yeah. Do people/corporations with too much money have too much influence over our government? And are deliberate disinformation and clickbait culture undermining efforts to share important information? All too true. Does it all make you want to take a nap and/or eat some chocolate? Sure. Does it mean we should give up entirely? Hell, no.

Complain if you must—you aren’t alone, though it would be great if we could also talk about what has worked or what is working rather than only about what isn’t.

And then find ways to get engaged and to sustain some kind of engagement for the long haul. You are the government.