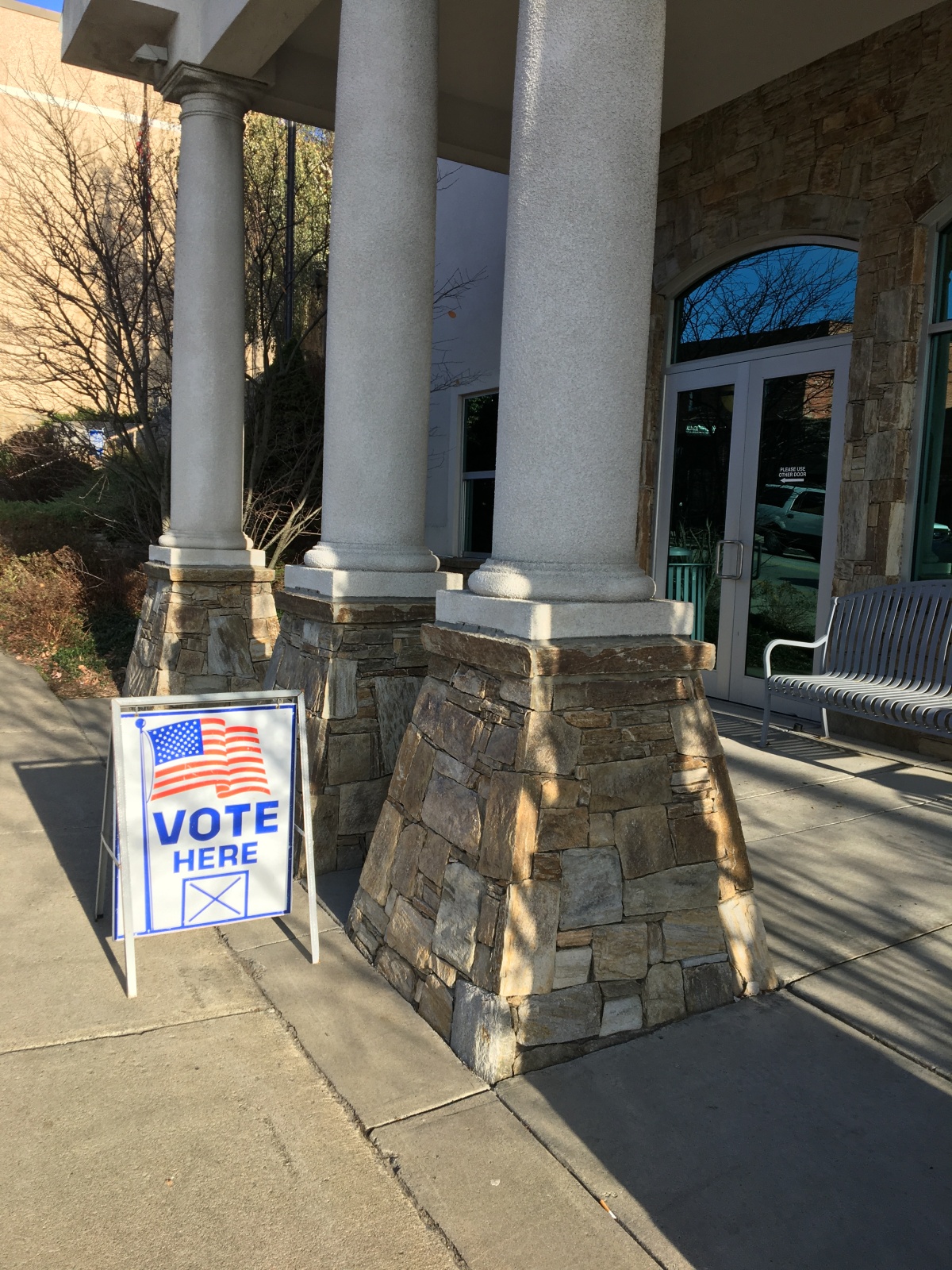 I already voted during early voting because nothing scares me more than missing the chance to vote. One time I drove past my voting precinct and saw what at first glance looked like campaign signs and volunteers, and I literally clutched at my chest, wondering if I had forgotten to vote. (Long story short it was not a vote but some kind of fundraiser. Phew).

I don’t care if it is a vote for second assistant insurance fire commissioner, someone I don’t know wanting to do a job I don’t understand—I plan to cast a ballot no matter what.

There are no perfect candidates, but there are usually those who are willing to work hard to make sense of sometimes mindlessly boring policy issues, and sometimes a few no-win situations. I will have to accept that none of them see the world exactly as I do, and we won’t agree on everything— but it usually is easy enough to identify which candidate will do the most good for the community. Yet even the best of them will make mistakes, or run up against systemic challenges that will take generations and a few miracles to overcome. I know that the least I can do is show up to vote. And, of course, vote out anyone who violates the public trust.

No one can promise me any candidate will be perfect, nor any problem easy to solve. To me, though, there is one thing that is perfect, and that is my vote. The vote matters so much that American history is riddled with bloody battles to gain the vote in the first place, and then to expand it (too slowly) to include more and more people.

Even though the constitution says most of us can vote, there will always be people both foreign and domestic who attempt to interfere with our access to vote, not to mention any chance to be well-informed as voters. And fighting for the vote means engaging in an imperfect and endless battle, but it is one I believe in because I believe in the vote, both as a symbol of faith in what humans can do together and as a practical matter that says in this one small way, I can make the world a tiny bit better.

Which is just to say, did you vote yet? You should.