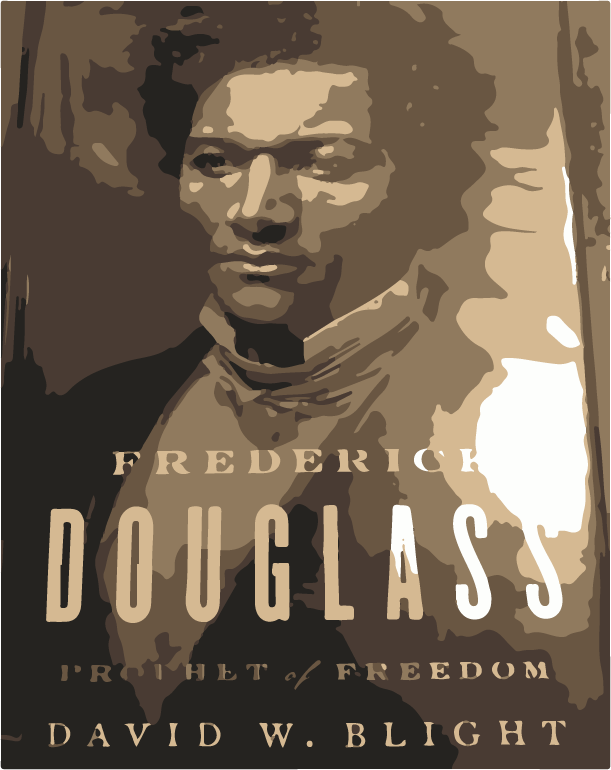 I am halfway through this biography now, so don’t spoil the ending for me ;).

I have been tempted to comment often as I read, even if I fear I will reveal gaps in my knowledge despite my efforts to learn more. Still, here are a few thoughts, and forgive me for where I fall short in understanding:

All of which leads me back to my sense that too little has changed since the 19th Century. Or perhaps, that we continue to battle the same battles as we did then.

Here’s a tantalizing quote to end on:

“If there is no struggle there is no progress. Those who profess to favor freedom and yet deprecate agitation, are men who want crops without plowing up the ground, they want rain without thunder and lightning. This struggle may be a moral one, or it may be a physical one, and it may be both moral and physical, but it must be a struggle. Power concedes nothing without a demand” (Frederick Douglass as quoted by Blight, p.286).